Elizabeth Murray
For my PhD, I used molecular (DNA) data to estimate the age and evolutionary relationships of Eucharitidae, with a focus on the New World Kapala clade, a group of 14 genera. There are a few rare genera of New World eucharitids that I could incorporate into phylogenetic analyses only by way of coding morphological characters using museum specimens, but otherwise I used a dataset of five genes for the majority of analyses. I also explored aspects of the ant host associations, historical biogeography, and lineage diversification of the eucharitids.

What next?
There are many evolutionary questions to pursue in this group. I'm still interested in working on euchartids, and in Nov. 2019, I had a paper accepted: "Neotropical ant parasitoids (Hymenoptera: Eucharitidae): interpreting taxonomy, phylogeny, and divergent morphologies" which focuses on the Kapala Clade (13 described genera & another undescribed genus).  [now published: free PDF] 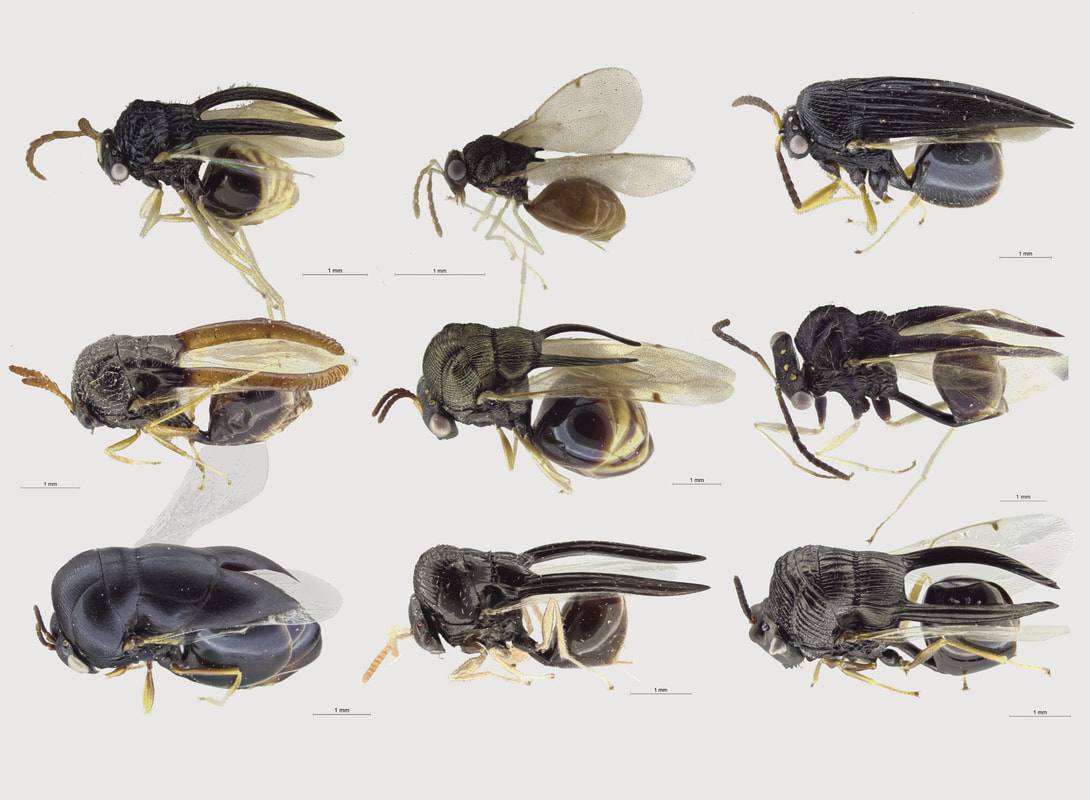 A selected 9 of the 14 genera of the Kapala Clade. These wasps shown are all females. Their scutellar spines are outrageous! It's hypothesized that the spines help protect their wings when they are leaving the nests of their ant hosts.
selected references:
Heraty, J.M. (2002) A revision of the genera of Eucharitidae (Hymenoptera: Chalcidoidea) of the world. Memoirs of the American Entomological Institute, 68, 1-359.
Heraty, J.M., et al, incl. Murray, E. (2013) A phylogenetic analysis of the megadiverse Chalcidoidea (Hymenoptera). Cladistics, 29, 466-542.
Murray, E.A. & Heraty, J.M. (2016) Invading Africa: a novel transoceanic dispersal by a New World ant parasitoid. Journal of Biogeography, 43, 1750-1761.
Murray, E.A., Carmichael, A.E. & Heraty, J.M. (2013) Ancient host shifts followed by host conservatism in a group of ant parasitoids. Proc Roy Soc, B, 280, 20130495. [pdf]
also: John Heraty has a website with a list and PDFs of 100+ eucharitid publications here.
The image at top is a male Thoracantha, a genus from the Kapala clade. This species is from South America. 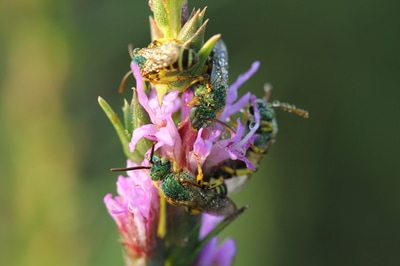 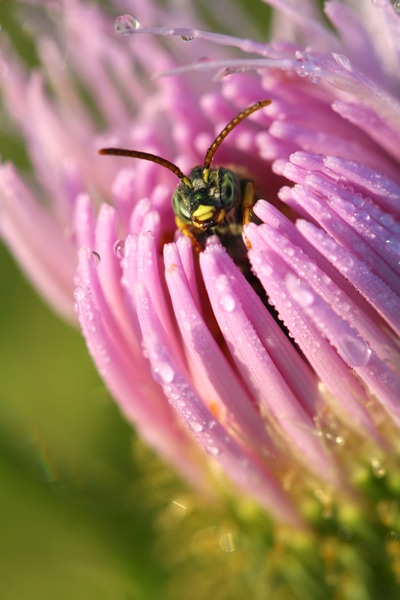 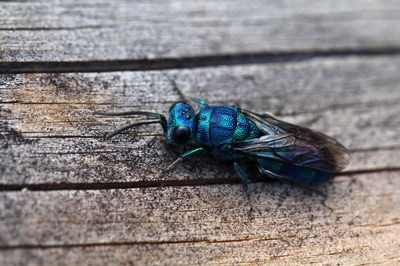